How Hepworth Self Storage uses Storman Cloud to connect across continents.

How Hepworth Self Storage uses Storman Cloud to connect across continents.

About sixty kilometres out of Canberra, a town called Yass sits nestled in the Southern Tablelands of New South Wales. And nestled within that town of Yass, sits Hepworth Self Storage – the Hepworth family’s first foray into the self-storage industry, and the start of something special!

Today, Hepworth Self Storage has 250 units at their Yass facility, with plans to expand in regional NSW. New facilities are on the horizon for Moss Vale, Wagga Wagga (this new site is set to be the only storage facility in the area above flood levels) and Goulburn.

We recently caught up with Hugh Platt-Hepworth, who manages the facilities alongside his parents and uses Storman Cloud to help manage the facilities – with a bit of a twist! Hugh is based on the other side of the world, in New York City. With the use of a cloud-based management platform to power their day-to-day operations, Hugh and his family have been able to develop and scale their business no matter where they are in the world.

Read all about it below! Hepworth Self Storage can have staff from one facility assist another, with Storman Cloud’s multi-site functionality. A cloud-based platform can be accessed from anywhere in the world: Hugh can log in easily from New York City! “My parents, Marion and Gavin, had an Angus stud in the Goulburn region – a satellite city of Sydney and Canberra,” Hugh tells us. Hugh’s father, Gavin, had previously worked alongside Jim Miller of Millers Self Storage (since acquired by Kennards) in the real estate industry. “With their location, coupled with Gavin’s previous experience from working with Jim, they saw quite early on the growing demand for storage in that growth corridor between Canberra and Sydney. So that became the business plan – to acquire land in that region for under a certain price, and grow it into a successful self storage business.”. And that was how Hepworth Self Storage’s Yass facility first came to be.

After finishing his finance degree in 2009, Hugh began working alongside his parents on the development and expansion of the Yass site, an experience he credits with teaching him the ropes of the self-storage industry. “This time that I spent working in the family business gave me valuable experience with all the many moving parts in self-storage developments – everything from dealing with architects, engineers, and truly understanding the value of the business assets.”.

Hugh then secured a position working on Wall Street in New York, and was periodically returning to Australia to assist his parents with the self storage business – that is, until COVID hit, and he found himself unable to travel internationally.

Using the Cloud to overcome obstacles and achieve goals.

“We’ve been lucky in that respect, that we’ve had Storman Cloud available for us to access from anywhere during the pandemic and our work processes didn’t have to change much,” muses Hugh. “We had first heard about Storman Cloud through an SSAA conference that my parents attended, and having always had quite a heavy focus on technology, we went from there. When you think about technology for your business, you’ve got to consider how it helps you achieve your long-term goals – and for us, a key part of that was being able to manage our portfolio from wherever we were in the world.”. Being accessible from any device with an internet connection, this was a box Storman Cloud could easily tick for Hepworth Self Storage!

It’s not just pandemic travel bans that the ability to remotely manage sites comes in handy for. Currently, Hepworth Self Storage’s Yass facility manager is organising the up and coming Moss Vale site from 200 kilometres away – allowing the business to save time and money, and giving them a running start. To support this, Storman also offers free online training courses for all new users: helping self storage facilities ensure their staff have the skills they need to be effective and productive from day one! Hugh also credits his time working in America with opening his eyes to the potentials of technology in the self storage industry. “I attended a conference in New Orleans a few years ago – before we moved to Storman Cloud – and I was speaking with a facility owner when he mentioned that about 30% of facilities offered online move-ins or payments, and they were looking to increase that to 50%,” he recalls. “That just blew my mind – and I wanted that for our facilities!”. Storman Cloud’s online move-ins product makes that a reality for Australian sites, and helps Hepworth Self Storage align more with the offerings that are more commonly seen in the American self-storage industry.

To finish up, we asked Hugh what his advice was for other self storage operators in the Australian market. “Embrace the technology that’s available today, and recognise the potential that’s there, rather than being hesitant.” Hugh advises. “It can feel a bit daunting, but it doesn’t need to be. There’s an enormous amount that you can do with your facility, and geography isn’t the limiting factor it was a few years ago – the list of things you can do from anywhere in the world is only going to grow!”.

See how Storman Cloud can help »

We’re looking forward to seeing how Hepworth Self Storage continues to scale and succeed in the months and years to come, and we’re sure they’ll go from strength to strength!

want to see Storman Cloud for yourself?

fill out the form below to book an online demo. 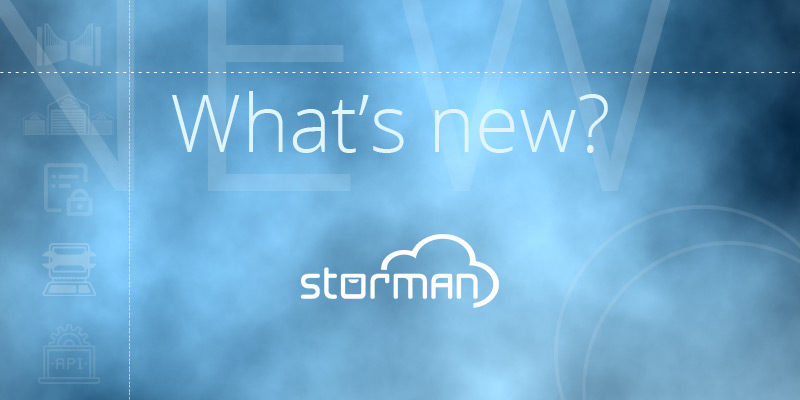 Data Security for Self-Storage: what to watch for and how to protect your facility. 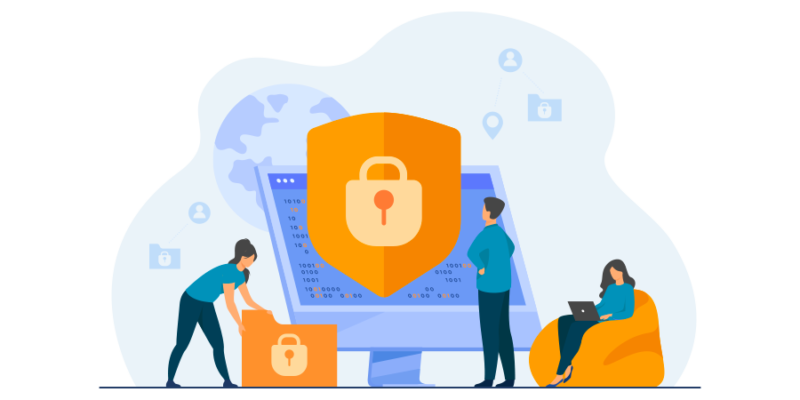 Have two-way SMS conversations with your storers, within Storman Cloud.

As we spoke about in our last blog, SMS or text messaging is a popular [...] If you are a self-storage facility in Australia or New Zealand and are a member [...]